This will be quick..past my bedtime and we’re waking up at 4:30am to catch a bus out of Kathmandu. I’ll likely be off the grid for a month or so while I go trekking in Manaslu & Annapurna.

There’s so much more I want to say about the Nepalis I’ve met and what I’ve learned about the caste system and economy and geopolitical history of Nepal, but instead of that essay here are some touristy photos 🙂
And water buffalo momos (tiny dumplings) are my new favorite snackiepoo. 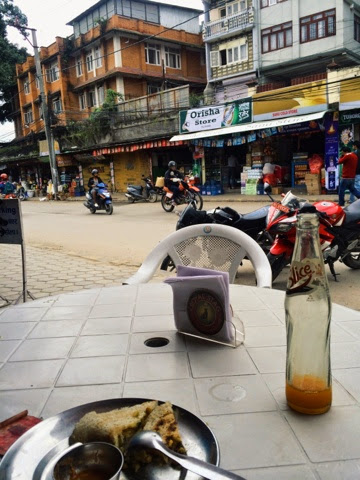 Standard mealtime view. I don’t know exactly what this is but it’s some yummy omelette-esque Newari snack. 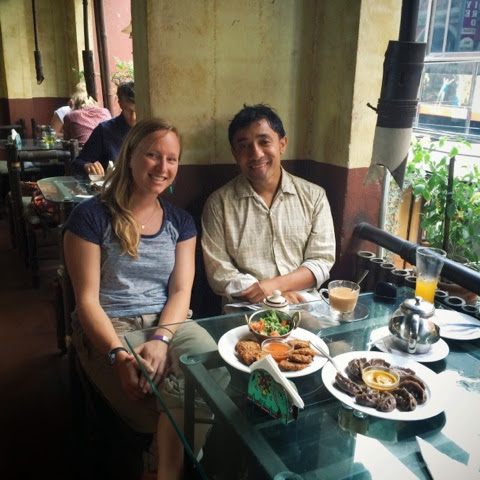 Look who I found in Nepal! Getting together with Amit, who grew up in Kathmandu and now lives in Portland was so awesome. 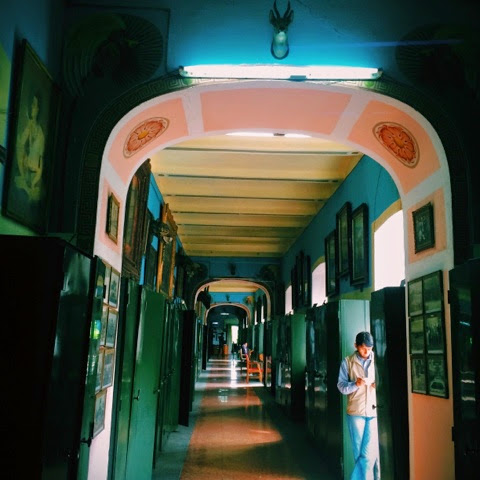 Amit showed me a cool secret library. So peaceful compared to the constant chaos on the streets. 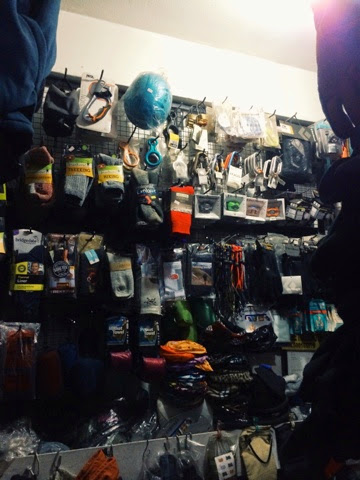 You can pretty much outfit an Everest expedition with gear bought in the Thanek district of Kathmandu. Legit brand name stuff runs at regular US prices but there’s a bunch of lower quality knockoff type stuff you can get for super cheap. 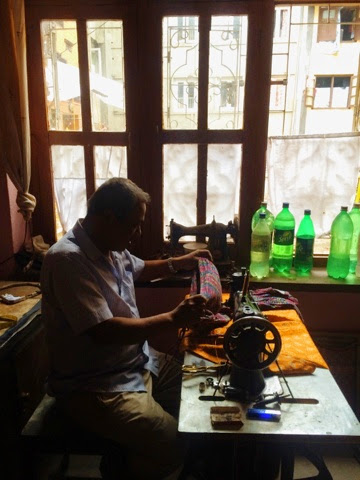 I got my skirt hemmed for 40 cents. I wish a photo could convey the crooked alleys of tiny workshops and kids playing soccer and old folks chatting and meat drying and chickens sleeping on Hindu statues that I meandered through to get here. 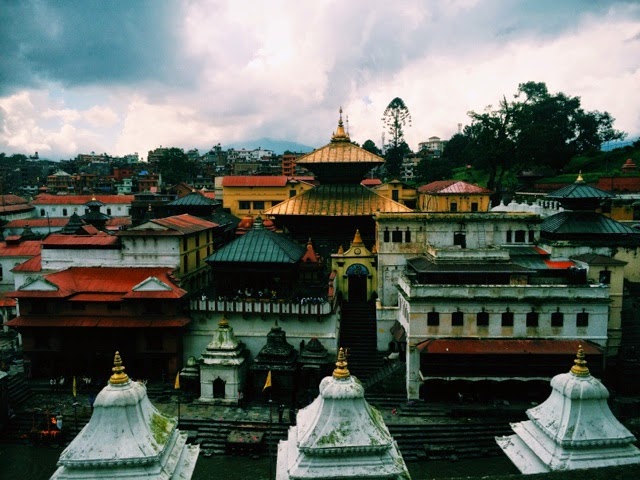 The Golden Temple at Pashupatinath temple complex. This is a very important Hindu holy site on the Bagmati River that I have neither the time nor the expertise to explain. I watched but didn’t photograph a few cremations going on here. Very emotional and raw thing to see and I’m still processing. 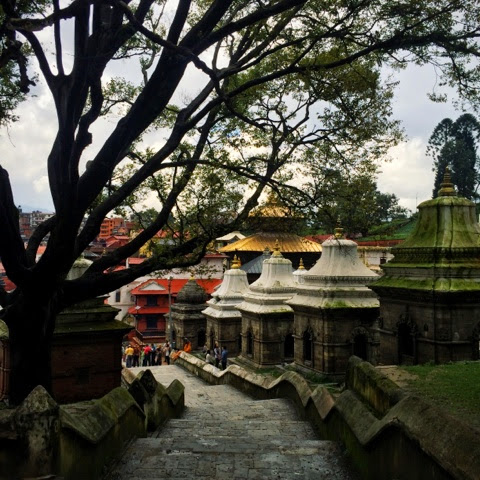 Same thing, different view. There aren’t many trees in Kathmandu because they’ve all been cut down for firewood. 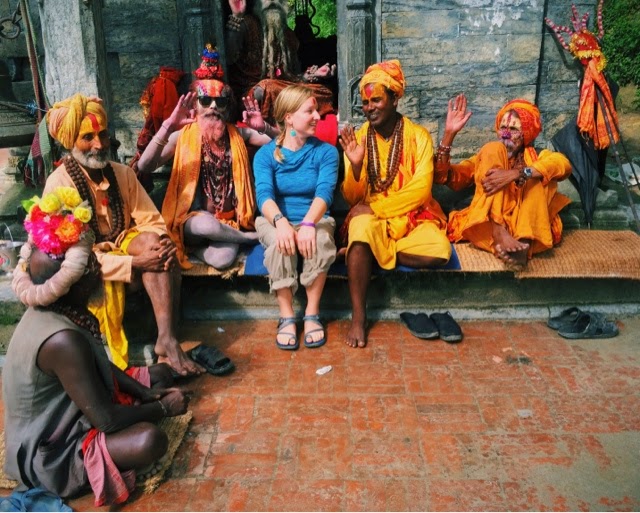 These dudes were so high.